You’ve probably heard at least snippets about a process called fracking in the past several years. It might have been in relation to something you saw on the news, something from a TV program, or perhaps it came up in conversation with a friend who has an interest in the oil and gas industries.

But your opinion may not be totally formulated because you don’t know enough specifics. And now it’s time to change that – but you don’t really know where to start digging for information. To help you with that, consider the following four categories of thought regarding fracking – statistics on the changing oil and gas industry, where and how to follow the news, how fracking effects consumers, and what the potential conflict is about. 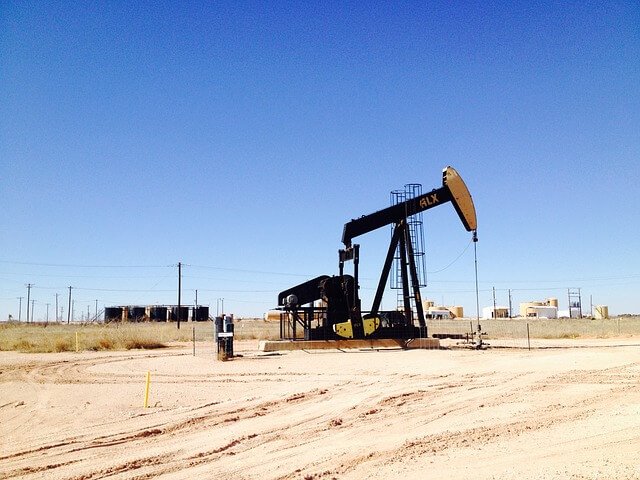 Statistics on the Changing Industry

When you start following statistics about natural gas and oil industries, you’ll see that there are a number of trends they are taking. These trends also ebb and flow depending on different technologies and processes that come into and out of favor depending on economic circumstances. The fact that fracking has become popular is due in large part to the economic pressure on companies to maintain profits realistically.

The best places to follow the news about topics such as fracking are going to be in mainstream and slightly more technical industrial journals and magazines. Generally, in articles about fracking, you’ll see that because there isn’t a lot of data backing things up one way or another, the ‘goodness’ or ‘badness’ of the idea is still up for grabs. There simply hasn’t been enough time to judge consequences, which is why some people are optimistic whereas others are guarded.

How Can It Help Consumers

Ultimately, new techniques for getting oil, natural gas, and other resources out from deposits is going to help consumers by keeping overall prices down because they aren’t scarce. So essentially, the better that companies do with things like fracking and drilling, the more convenient and cheaper it’s going to be for people to maintain their levels of energy consumption. That reminded of cost effectiveness is often lost in the equation regarding environmental consequences.

What the Conflict Is About

So why is there so much conflict currently about fracking? Much of it has to do with the fact that people are concerned that it is affecting the quality of their water supplies, and even potentially creating miniature earthquakes in some cases. So it’s essentially just a fear of the unknown that is causing the conflict. As time progresses and technology improves in the gas and oil industries, more data will be gathered to support different hypotheses about the matter as well.

5 Tips For An Efficient IT Business Plan