With health and wellness on nearly everyone’s mind, it is no surprise that many people are choosing to “go organic.” For some this means altering the source of all of their food, including those meals eaten out at restaurants. This seems like an incredibly large amount of work and a daunting task; it has a great number of people asking, “is it worth it?” There are many reasons changing to organic produce, meat and dairy could benefit you and the rest of the globe. Included here are a few reasons to go organic. 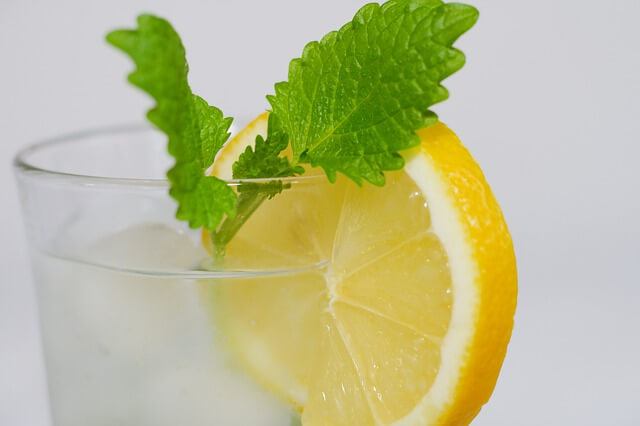 It is no surprise that people are consuming far more chemical pesticides than our forefathers and having higher instances of cancers and other ailments as a result. Many believe the dangerous cocktail of pesticides used in conventional farming practices are the source for countless health problems. Changing to organically-grown produce will allow you to avoid many of these pollutants and keep chemicals out of the environment.

Because of the growing practices utilized in organically-grown produce, much of what you consume actually contains higher levels of vitamins and minerals. Some studies have shown that changing to organically grown produce can increase your intake of vitamin C by 27 percent as well as increase iron, magnesium and phosphorous levels by 29 percent. Getting your five daily servings of vegetables now promises to pack an additional punch with organic produce.

Every parent wants what is best for their child; this has been proven no less important in the kitchen. Recent studies have shown that high consumption of additives in food have proven damaging to children’s developing immune systems. Children are required to consume large amounts of fruits and vegetables to remain healthy, but often are getting the biggest dose of pesticides because of their diet. Switching to organic can allow your children to benefit from pesticide-free, nutrient-dense food without worrying about additives damaging their immune systems.

While many additives, pesticides and growth-hormones found in conventionally produced food pose a threat to human health, one additive in particular may be especially dangerous to women. The pesticide lindane has been shown to have high levels in dairy milk, causing increased chances of breast cancer in women. By changing to organically produced milk, you can lower your risk of breast cancer while still getting the vital calcium you need.

Tips for Getting Started for Gaming

4 Things You Need To Know About Fracking

5 Tips For An Efficient IT Business Plan